The Pros and Cons of Skylab

A Look Inside the Deploy Process at Justworks

The Justworks engineering team built Skylab, a tool that gives engineers the ability and flexibility of deploying their own code. Here, we explore Skylab and the deploy process. 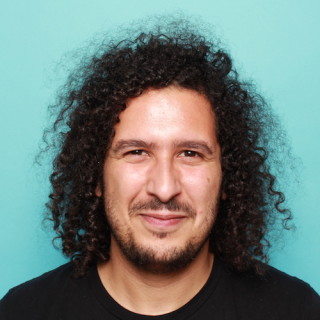 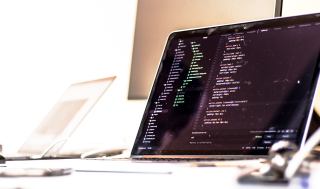 Justworks being a Ruby shop, we needed a way to deploy our code to our various servers in a way that integrates easily with the different tools we use in our codebase. We needed the ability to gracefully restart web servers like Thin and Unicorn, tools like Sidekiq and Gearman, managed by Bluepill, and more.

Naturally, we looked into Capistrano, a tool for managing remote servers and used for code deployment. While Capistrano worked for our purposes, as the engineering team started to grow, there were lots of features we wanted to have. The main one was some sort of UI with a queuing system for engineers.

Unlike other places I’ve worked where the DevOps team or a specific person was responsible for deploying code for other engineers, at Justworks, we wanted the flexibility of allowing every engineer to test, merge, and deploy their code independently. 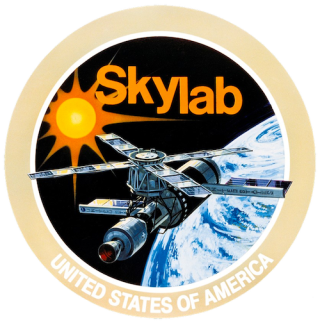 Skylab takes its name from the 1970s NASA space station.

Skylab is a tool built in house that gives developers the extra features they need to deploy code on their own, without having to know much about Capistrano, as it abstracts that for them.

Some of the features of Skylab are: 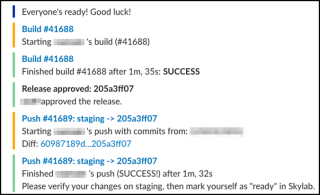 It also includes a queuing system for engineers, which goes like this:

Related Article: My Summer as a Software Engineering Intern at Justworks

Let’s take a look at what a deploy process flow looks like. Here's a typical deploy flow:

The process for running DB migrations against each environment is the same as a regular code deploy. Migrations are usually run off-hours if they involve a schema change that may result in a table lock (adding an index, new column, etc.).

If we ever need to rollback a code push/migration for any reason, the process is very similar:

From a compliance perspective, any code push should get explicit approval from someone other than the engineer deploying the code. In our case, we have a group of deploy approvers.

When an engineer merges their code and is ready for the “build” step, someone from the list of approvers has to hit the “Approve” button to allow the process to continue. Logs showing details of deployer and approver are collected for every deployment and are made available for audit review as needed.

The Pros and Cons of Skylab

I’ve seen many different deployment processes and tools in my career. While some worked better than others, success also depends on the requirement of the various engineering teams. Some companies put all the responsibility of merging, testing, and deploying code on one person, a “release manager”, and other organizations prefer to give more autonomy to the engineers.

Related Article: Justworks’ VP of Engineering: Why I Joined Justworks

I have been a fan of the latter since working at Justworks. I think it’s important for engineers to understand what is involved in shipping code and how tests are run, even if DevOps abstracts a lot of that for them.

Skylab has been super useful for us at Justworks, and I’m looking forward to seeing how we can leverage it as we work towards Dockerized deployments for our application.

Interested in becoming a part of the Justworks engineering team? Take a look at our job openings.