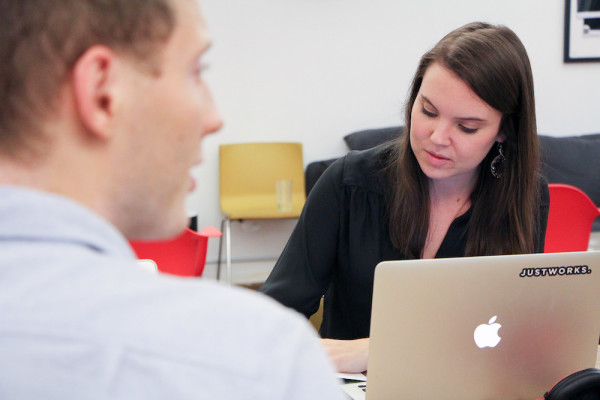 What is the new legislation?

The new legislation will ban employers (those with four or more employees) from asking job candidates, as well as their current and past employers, about salary history during the hiring process. This includes inquiries as to wages, benefits, and other forms of compensation. It also bans employers from searching publicly available records for this information and using it to make compensation decisions. Inquiring about past pay during the interview process will be considered an unlawful and discriminatory practice.

However, if an applicant volunteers information about past compensation without prompting, that information may be used to determine the candidate’s salary.

Who does the law apply to and will there be exceptions?

This legislation applies to employers in New York City, regardless of where the employee is based or coming from. It does not apply to:

When did it go into effect?

Why was this bill enacted?

This bill is aimed at narrowing gender-based wage gaps. It increases the likelihood that women and minorities who have historically been paid at lower rates won’t have their pay rate follow them around for the rest of their careers. Massachusetts recently passed a similar bill in 2016.

What steps should I take as a covered employer?

Looking for more information on interview question guidance? Here are a couple articles that might help you out:

Posted April 13, 2017 by Kristin Hoppe in Keeping Compliant
Read This Next
Hiring interns sounds easy, but it could actually ensnare your company...
Read more
April 16 · Hiring and Onboarding
6 Simple Tips for Hiring Interns Legally
More in Keeping Compliant
1099-MISC Tax Rules: Breaking Down the Form Payroll Taxes in 2020: The Dos and Don'ts What End Of Year Forms Do Small Businesses Need To File? What Payroll Taxes Are Actually Used For Use Our Simple Checklist for Your Business’ End of Year Tasks