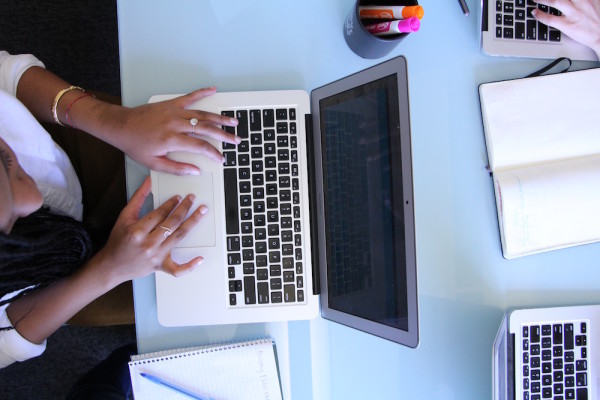 Posted May 19, 2017 by Justworks in Keeping Compliant
Does your business work with freelancers in NYC? A new law just went into effect that you should know about.

Update 07/25/2017: The NYC Department of Consumer Affairs has published the final rules implementing this act. You can find the highlights of those final rules here.

Although this summary does not encompass all the new requirements put forth by this measure, there are three main takeaways to know about: written contract requirements, unlawful payment practices, and protection against retaliation. We’ll cover them below.

Moving forward, many freelance services will require written contracts. This applies if a contract between a freelancer and hiring party has a value of $800 or more. That $800 could be by itself or when aggregated with all the contracts between the hiring party and freelancer during the past 120 days.

A hiring party is any person, organization, or entity other than a government that retains a freelancer to provide services for compensation. A freelancer is a person or organization hired or retained as an independent contractor to offer services in exchange for compensation. Certain sales representatives, attorneys, and licensed medical professionals are not considered freelancers covered by the new law.

Here are the steps the hiring party should take when hiring a freelancer for services valued at $800 or more:

Under the law, freelancers must be paid:

In summary, the new law has been put in place to create more clear-cut contracts between freelancers and their hiring party, assuring that the duties of the job and compensation are clear when the project begins and that freelancers are compensated for what their contract stipulated. Additionally, it protects freelancers from retaliation if a hiring party seeks to prevent them from exercising those rights.

You can read more in detail about the law here. NYC.gov has also provided a sample freelance work agreement that would comply with the law.