Switching PEOs for a reliable HR solution
Although TodayTix already had a solution in place, it wasn’t the right one for them. 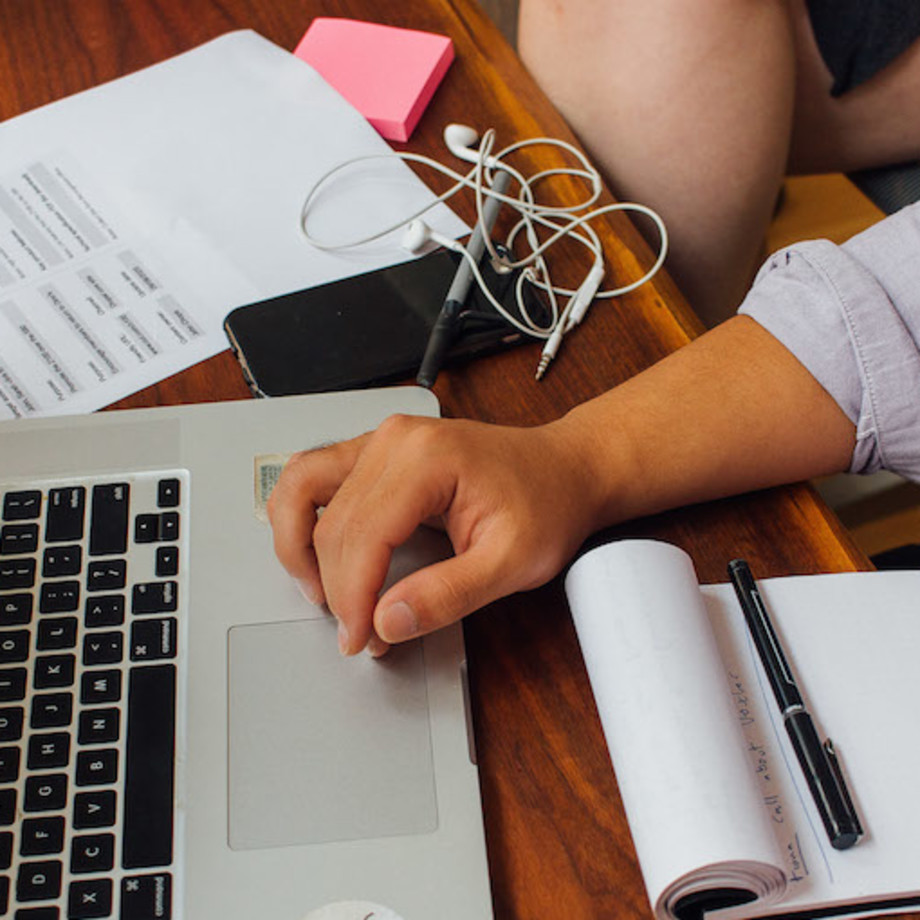 TodayTix was using another PEO with a bad user experience, adding to their workload instead of easing it. Justworks offered the team a more intuitive, simple HR solution.

TodayTix also loves the speed and reliability of Justworks’ expert customer support team, knowing that they can get answers to their questions right away.

Launched in 2013, TodayTix is bringing the theater world into the mobile age. Its ticket app lets aspiring theatergoers purchase last-minute tickets right from their phones up to a week in advance. No more standing in line en masse to catch that night’s Broadway and Off-Broadway shows in New York, London’s West End, or events in other cities around the world. It’s easy to pick from available dates and times, see seating charts, make a selection and even have tickets hand delivered at the theater. Through its personalized, intuitive and easy-to-use service, TodayTix delivers an efficient, affordable and reliable user experience for theater lovers across generations.

Working for a company whose mission is driven by ease-of-use and accessibility, Brett Strassman, Director of Finance and Operations at TodayTix, certainly appreciates those same qualities in another company.

“Everyone at TodayTix says Justworks is easy. There aren’t too many steps. We don’t have to spend a lot of time on it. That’s all we want,” says Strassman.

With previous payroll providers and PEOs, Strassman’s experience was the opposite: the sites were slow, difficult to use and unreliable. It wasn’t the best use of anyone’s time.

"Everyone likes how simple it is. Things are easy and cutting edge. It’s a good culture. It’s good for the company."

Justworks is a modern, tech-forward platform that you and your team will love to use.

Explore our platform in this brief demo:

We're here for you and your team 24/7, with expert support from real people.

Before TodayTix started working with Justworks, payroll and benefits were handled through a competing PEO. Although TodayTix already had a solution in place, it wasn’t the right one for them.

“First, they were expensive. Second, it was so complicated. You had to call four different people just to get an answer or make a change. And everything was manual. You had to do the calculations yourself. Being able to do everything in a timely fashion is important,” says Strassman.

Although the payroll and benefits were in one place, Strassman found he was spending too much time on calculations and paperwork, as well as pulling financial data for the founders that should have been readily available for them on the site. While the site should have eased his workload, the less-than-ideal user experience was adding to it.

“[The competing PEO’s] site would always fail or would take time to load. Justworks is quick. It’s what everyone wants. Our founders go on it every day. They can see what everyone is making. They can see taxes coming out. It’s easy. We love it,” says Strassman.

Ultimately, TodayTix chose to switch to Justworks because of its intuitive and simple design and its ability to provide a responsive HR solution that worked for employees at all levels.

“Our sales rep was very in touch with what we needed. He walked through how easy the platform is and what the platform is capable of. We knew it would be the best fit,” says Strassman. “Even the transition over has been amazing.”

It’s not always easy to satisfy a team of techies dedicated to delivering a great user experience and design but Justworks did. So much so, that TodayTix has since recommended it to other entrepreneurs within their startup community. Word of mouth is how TodayTix found Justworks in the first place.

After mentioning the company’s dissatisfaction with its HR solutions partner at a party, Chairman & Co-founder Brian Fenty learned about Justworks from another customer.

“It sounded like it might be a good idea to see what Justworks had to offer,” says Strassman. “They were a startup and we’re a startup.” And because Justworks is also a startup, Justworks understands the pain points that new companies face and that time and customer experience can make or break a new enterprise.

The responsiveness of the Justworks team has been another huge advantage for TodayTix. Often, e-businesses overlook this very important component of the user experience, relying on automated support and messaging.

With previous providers, there was a lag time between when something was needed and when it was fulfilled. TodayTix operates in New York and in the startup space, both of which rarely slow down, so everything needs to happen quickly. Previous providers weren’t keeping pace with the culture of the company.

“It’s easier to have one-on-one conversations with customer service than it is to talk with a machine, leave a message, and wait to have someone call you back. I talk to customer support at Justworks all the time and they get stuff done. Anyone who has called up Justworks with questions has gotten answers right away. Everyone is appreciative of that. They like the speed of getting answers. There are no leftover questions,” says Strassman.

Justworks understands the need for timely information and reliable support. There are no phone trees to navigate that could negatively impact TodayTix’s experience. Customer service is available as a resource for any questions the company or its employees may have.

One of the biggest wins for TodayTix has been having all of the paperwork and data in one place. Individual employees and company officers alike can tap into pertinent information about benefits, scheduled payments, and payroll. And the best part is it’s all so easy to find on the site.

Calculating the payroll and trying to anticipate future payroll and benefits used to be very challenging. Thankfully, Justworks has helped simplify the process for Strassman.

“Payroll is now to the point. You can see everything broken out. Seeing everyone’s salary, medical, dental, vision and transit, and how much Justworks will charge, makes it very easy to reconcile,” says Strassman.

“I can also see future payments. In three months or three pay periods down the road, I can see how much payroll will be and create a schedule for that. There are no surprises,” says Strassman.

Having access to all of that information in one centralized hub has made Strassman’s job much easier. Setting up a new payroll account used to take Strassman a full day. With Justworks, it takes just five minutes.

“To add new employees on [our previous PEO's platform], I would have to fill out all this paperwork for the new hires. On Justworks, they do everything. They sign up. They’re in control. They can do it on their time. New hires appreciate that and I’m excited I don’t have to onboard them for hours,” says Strassman.

TodayTix appreciates the Justworks experience because it’s easy to use, it’s easy to navigate and it’s easy to find information. And it was the right solution to their HR problems.

“Everyone likes how simple it is. The younger crowd just wants to see everything quickly and on their phone,” says Strassman. “Things are easy and cutting edge. It’s a good culture. It’s good for the company. Everyone is happy.”