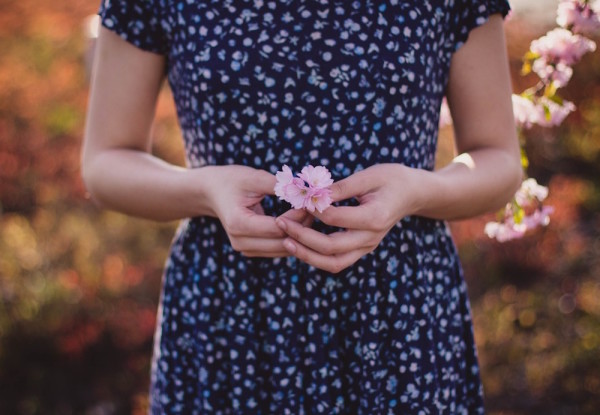 5 Big ACA Changes For Businesses In 2016

Posted December 16, 2015 by Robert W. Ditmer in Keeping Compliant
Most businesses are affected by the Affordable Care Act (ACA). Learn about the five big changes coming to the ACA in 2016.

We've written a whitepaper about the impact of the ACA on small businesses. If you'd like to download it for free, you can do so here.

Only 20% of all businesses in the United States have employees, but every business with employees may be affected by the Affordable Care Act (ACA).

Whether or not a business is affected by the ACA depends upon its size, and in 2016 the size of a business will become an issue of major concern. In this article, therefore, we will address five of the changes affecting businesses with employees in 2016.

In order to understand the impact of the changes generated by the ACA, we need to first define some basic terms.

Full-Time Employee: An employee who works an average of 30 hours of service per week or 130 hours per calendar month.

Employer Shared Responsibility (ESR) An employer may have to make penalty payments if the insurance provided to employees is not "affordable" and of "minimum value."

Basic Requirements of the ACA for Employers

The basic requirements for small employers (SE) versus applicable large employers (ALE) is outlined in the table below:

*Employer must have between 1 and 50 employees.

1. A Change In The Definition Of An ALE

Probably the biggest change for 2016 is a change in the definition of an ALE. As originally enacted in 2010, the ACA defined an ALE as a business with 101 or more employees. However, on February 10, 2014, the Department of the Treasury issued rules that delayed implementation of the requirements for ALEs that had between 50 and 99 employees until January 1, 2016. That meant that for 2015 only businesses with fewer than 50 employees were small employees.

On October 7, 2015, Congress amended Section 1304(b) of the ACA by enacting the Protecting Affordable Coverage for Employees (PACE) Act. The Act permanently defines a small business as one with 50 or fewer employees. But the PACE Act gives states the option of expanding the limit on the size of an SE, as long as it does not exceed 100 employees. So in 2016 each business with 51 to 100 employees will have to check with its state insurance department to determine whether it is an SE or an ALE.

This will also affect an SEs eligibility to use SHOP in 2016. Even though the definition of small employer will be expanded, the use of SHOP is still limited to employers with 50 or fewer employees unless the state allows a higher limit.

The filing of information returns for both SEs and ALEs was optional for 2014, but according to IRS Notice 2013-45, returns are mandatory for 2015. Employees must receive their copies no later than January 31, 2016, and employers have until February 28, 2016, to file their copies (or March 31, 2016, if the returns are filed electronically).

The ESR provisions will also be changing in 2016. In 2015 an employer could avoid having to make an ESR penalty payment if it provided minimum essential coverage for 70% of its employees and dependents. The percentage of coverage required for 2016 increases to 95%.

In this article we focused on the changes that will affect employers in 2016. Although we introduced the basic requirements of the ACA above, in the next article we discuss these provisions in more detail.

The final article in this mini-series provides more information on the ESR penalties, as well as show how small businesses with fewer than 25 FTEEs may be eligible for tax credits.

Get the full guide on how the ACA may affect your business.